With his 80th birthday approaching, family patriarch Elias Blackwell has done some serious soul searching and has come to the conclusion he’s made some mistakes in his life – a lot of them! As a result, the grandsons he raised after his son and daughter-in-law’s tragic death want nothing to do with him, the Blackwell Ranch they’ll one day inherit, and in some cases each other. Elias doesn’t want to go to his grave with regrets. It’s well past time for all the Blackwell men to do a little soul searching of their own. And if they have to come home to do it, so be it. No one ever claimed Elias Blackwell played fair. 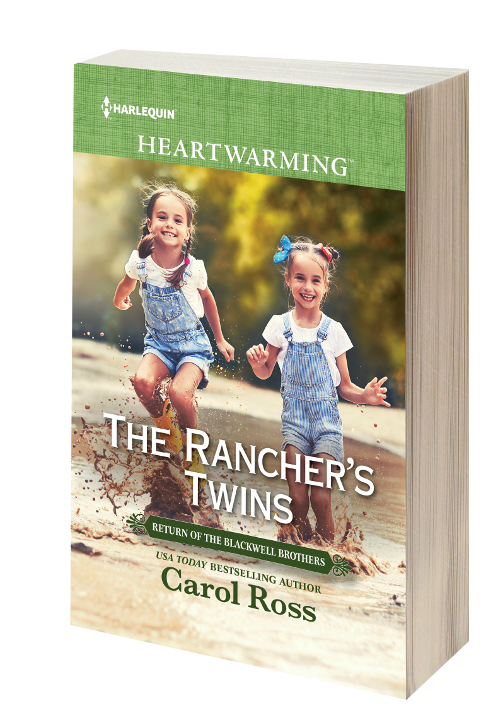 Jon Blackwell needs a woman ready to tackle the duties of a cattle ranch and two lively, take-no-prisoners twin girls. But ever since Lydia Newbury showed up at his six-generation Montana spread, the frazzled single father is rethinking, well, everything. The Philadelphia dazzler is a marvel. What he doesn’t know is the secret that has Lydia on the run… 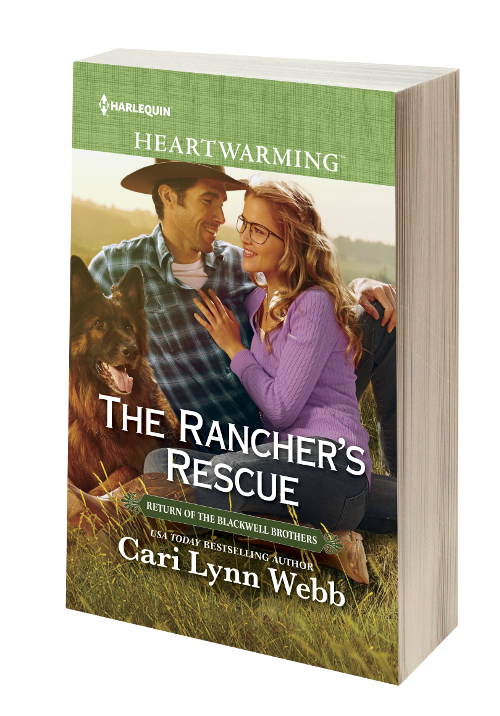 Ethan Blackwell is back in Falcon Creek to save his family ranch after his grandfather disappears. When Grace Gardner reveals she’s pregnant with his child, she becomes Ethan’s top priority. But can he be the man he wants to be—preserving the Blackwell legacy and making a life with Grace—in a place he never planned to settle down?

His family committed a terrible wrong and Ben Blackwell wants to make it right. 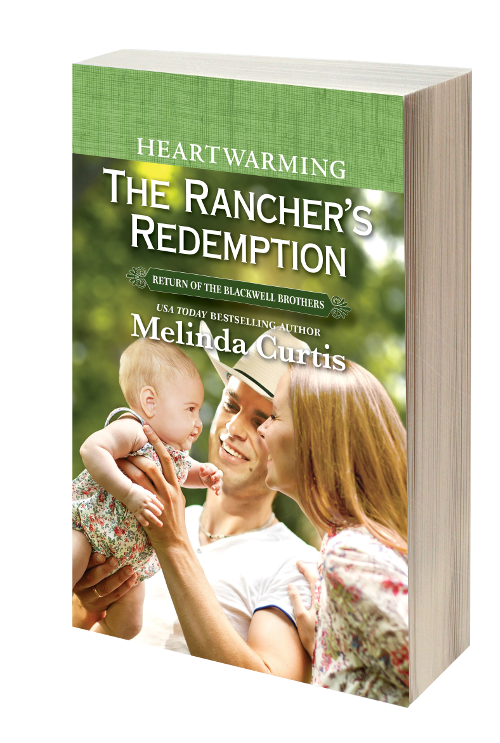 The last time Ben saw Rachel Thompson was when her best friend left him at thealtar. Now Rachel’s suing the Blackwells over river water rights. Rachel’s a triple threat—rancher,

fellow attorney and single mom—and Ben’s plan to win in court hits a snag when mutual attraction blooms. If he divulges a long-held secret, will his family forgive him? Will Rachel? 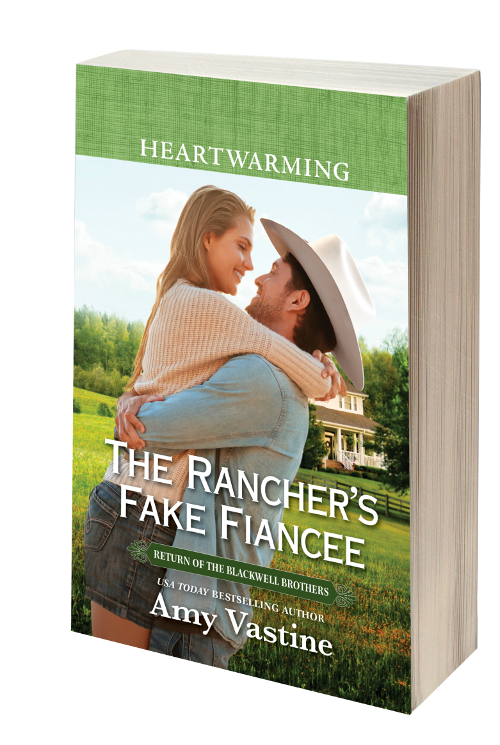 Tyler Blackwell just announced that he and Hadley Sullivan are getting married. And they’ve never even dated! Now she and her boss are in Montana so Tyler can sell his family ranch. Hadley only agreed to continue the deception in exchange for a promotion. But moving up the corporate ladder pales beside her growing feelings for Tyler. Will his past and Blackwell family secrets sabotage what Hadley wants more than anything—a real wedding? 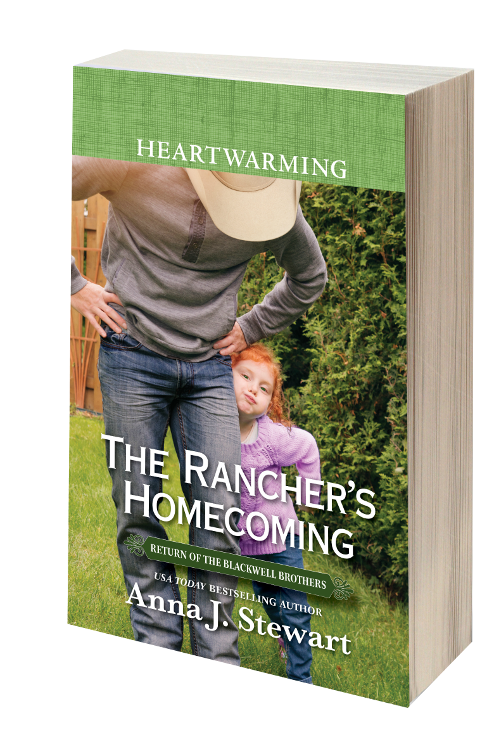 Chance Blackwell’s return could cost her everything!

Ten years after he eloped with Katie Montgomery’s sister, Chance Blackwell is back in Montana to sell his family ranch. Katie could lose her job and the only home she’s known. But the loyal cowgirl is keeping a secret that could shatter trust and jeopardize her future with the widowed musician and her toddler niece. Unless Chance’s growing affection for her and all things Blackwell can earn Katie his forgiveness—and his love.